Besides skiing, riding bicycles, wild nature, trams and trains, two of my biggest passions are programming and teaching. When I write programs and show others what I made, I put myself into happy child mode. Beside that, I enjoy long walks and like to play with animals outside.

Although I am economist by vocation, I find fun in writing programs and see computer science as really impactful discipline. The world needs more computer scientists who understand economics, and more business leaders who understand principles of scientific computing. Understanding ways how businesses operate and ways how economy works, makes me ready to help organisations strengthen their impact in todays world.

I am occasional Medium writer. And I feel proud of it.

I believe that I came to this planet in order to achieve 2 goals. First, to enrich people with programming skills and second, to help businesses to manage and optimise their operations. Both goals are aimed at increasing human welfare by satisfying more and more human needs and producing more goods.

I dream about having my own agency where data science and business intelligence products will be developed. I see independent work as a way to balance my passions. Time can be easily shared between helping companies grow and enriching local community by organising knowledge sharing events.

For second half of 2022 I plan to offer online python course for wider audience. It is going to be two part journey and everyone willing to invest time and energy in self-growth process will be welcomed. Course will be free of charge but it will require participants to invest a lot of energy and effort. 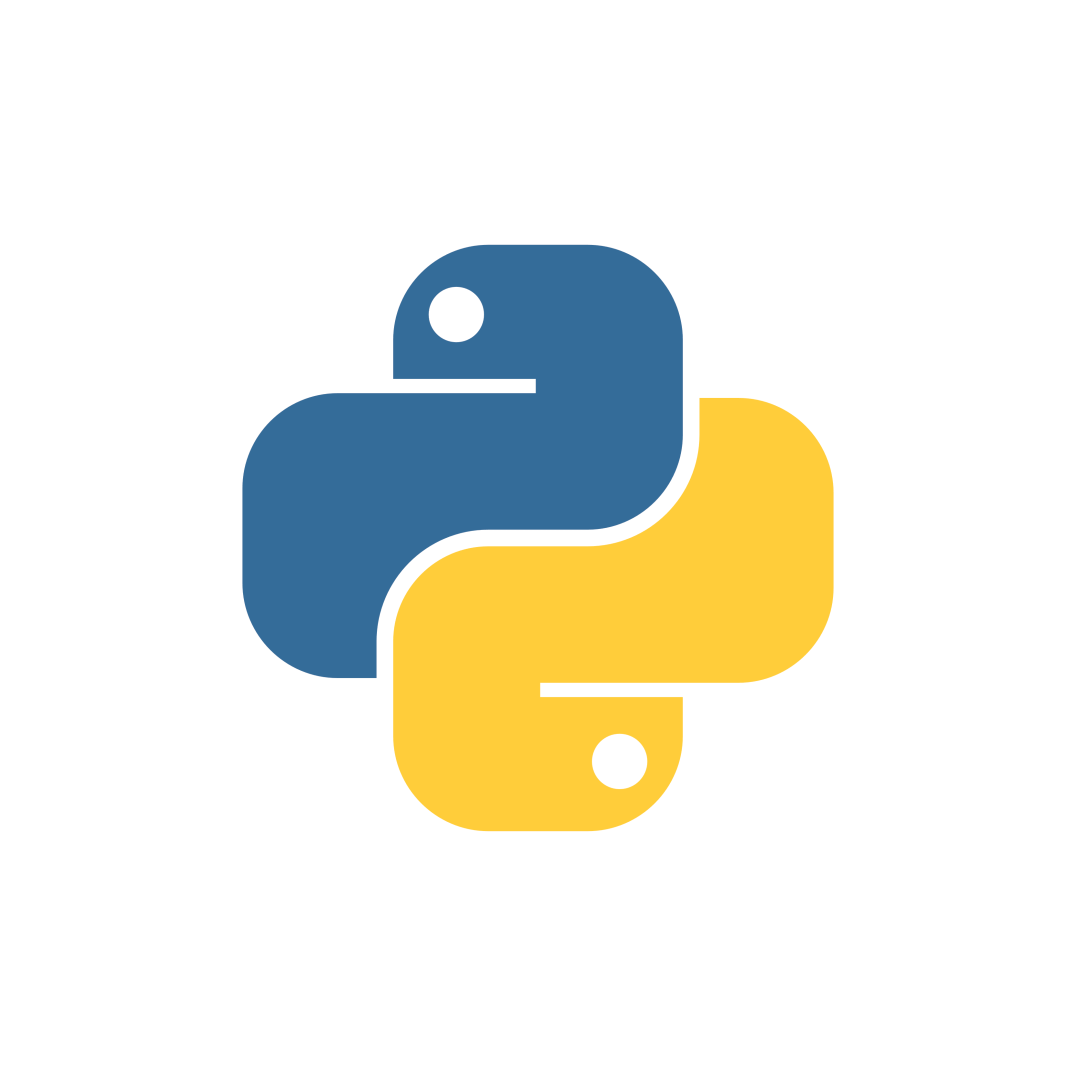 For second half of 2022 I plan to build python community in my town. Probably it is going to be in form of MeetUp group and Discord channel, so that I will be able to pass on knowledge and inspire others to follow my path.

From community to community! Python is programming language that was developed by scientist about 3 decades ago. It is open sourced, meaning that everyone is able to use it without paying anything for it. My life was enriched and ennobled when I mastered Python skills (precisely from the moment I started using it). Now I am ready to lead less experienced developers achieve their goals.

Among all that, Python is language that is inspiring and it makes our workday fun and enjoyable.

Before you start learning you should know exactly what you want to learn. Sounds too obvious, but only fractions of students know precisely what they want to learn.

It is better to invest some time in researching topic of interest, before you actually start investing time in mastering it.

Questions that you ask are more important than answers per se. If you know what you are looking for, you will know how to find it!

This is the most important part. There is even quote saying 'If you know why, you will find how!'

This will answer our question about where we can apply expertise that we plan to acquire. Knowledge is not about having knowledge, it is about applying it in solving real world challenges. Again, there is french saying "L'art pour l'art" that perfectly describes it.

In order to be motivated and continue learning, we must be aware of potential applications and places where knowledge, that we are acquiring, can be applied.

It's all about time. In order to acquire any craft, you need to have time and energy necessary for it.

Becoming craftsman of any kind requires dedication and commitment. Learning and acquiring new craft should be at top of your priority list. Learning will occupy significant portion of your life, so make sure that you have chosen activities that you really like.

Try to learn and improve in things that you are passionate about. It will boost your self esteem and make process more enjoyable.

The person who best know yourself is you.

During the growing up phase of your life, you found out what are your advantages and disadvantages. You figured out how you learn and what circumstances make that process most enjoyable. Idea is to make yourself study plan that best suits you.

You, as a student, should have learning plan and be ready to ask for help when you encounter obstacles on your learning path.

There are two types of teachers in the world. First group, they expect from their students to know everything and accurately from pure beginning. And second group, they encourage learners to make more and more mistakes at the beginning.

I believe that no one was born as craftsman. You need to make many mistakes in order to learn new skills and acquire knowledge. That's real truth.

Very important thing is that, while you are in learning phase, mistakes are expected and allowed! The more mistakes you make, the faster you move forward.

Our tendency to be perfect is our biggest enemy when learning something new.

We do not live in perfect world, no one is flawless. Everyone struggles when moving through new and unfamiliar environment. So, give yourself chance to be like others and accept fact that your work is not going to be without mistakes.

One of my goals, as a teacher, is to encourage you to feel comfortable while making mistakes! So, be relaxed and 'Start by doing it badly!'

Support - we belong to what we do. Everyone learns differently. You should ask for help when you find something difficult to understand. And you should support others when you can help. Everyone grasps in different way. Sometimes you lead, sometimes you are guided.

Challenge - best way to learn is to teach. Pick a subject, prepare and give presentation to your peers. Motivate them, make them develop interest in materials that you are presenting. Tell them story, explain why that topic makes difference... Then your peers will start being curious and they will challenge you. By asking questions, by watching at subject from different angle they will help you better understand topic that you study. 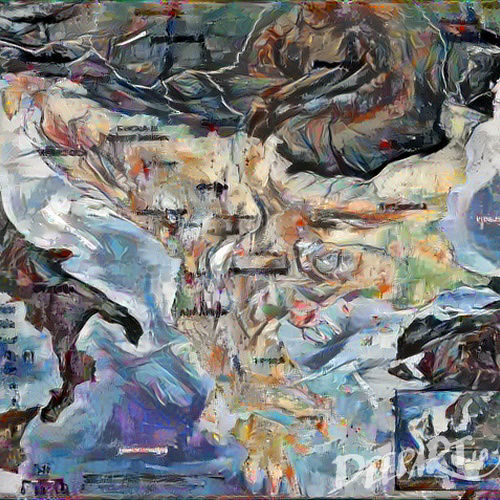 Balkan is place where I come from. It is area with beautiful and grateful people. Unfortunately, in last 30 years terrible things happened to our region. Yugoslavia ceased to exist, war was well planned and professionally organised. Criminal gangs took control over country.

Serbs, Muslims and Croats used to fight against each other. War propaganda brought ordinary people to battlefield. Although they fight on different sides, they fought for same ideals. Freedom of speech, wellbeing, freedom of religion, economic development, civil rights.

While innocent and honest people suffered and died, political leaders grabbed power and stole economic resources from ordinary people. Organised crime does not recognise neither religion nor nationality.

I believe that there is no correlation between being good person and nationality/religion. So if you treat other people the way you want to be treated, respect differences and work today on becoming better person tomorrow --- you are my friend.

And, I have a lot against organised crime regardless of nationality, race, skin colour or religion. 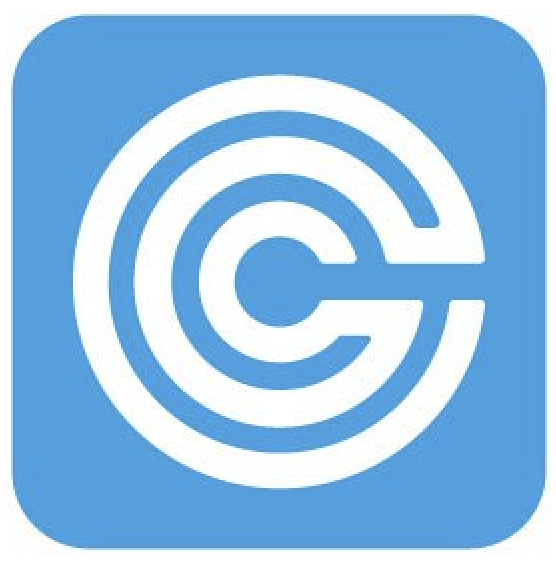 - I work as a full stack data scientist, meaning that I am responsible for whole process, from data gathering to data presentation

- On front end side, I use Tableau, while for backend side I utilize Teradata and MS SQL server

- Data workflows are made using Python and its wide range of data science libraries such as pandas, numpy, selenium, sqlalchemy, sklearn...

These were some of my daily activities: 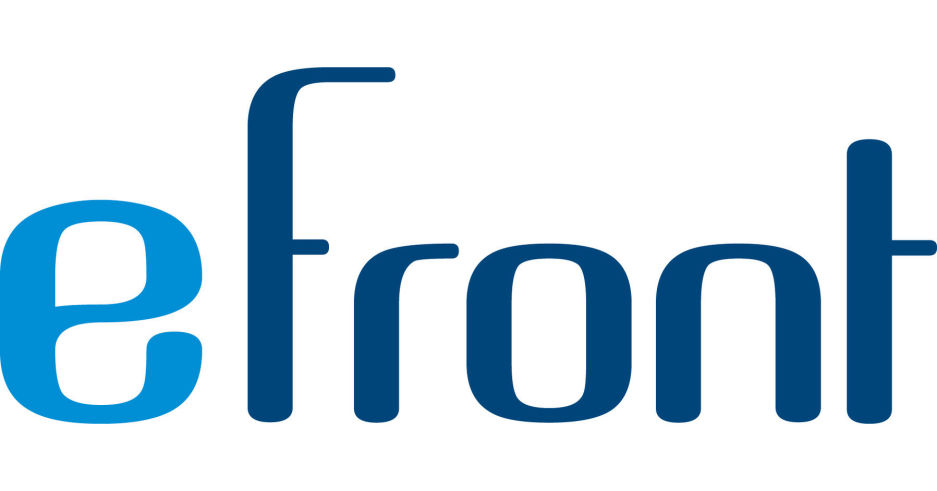 My daily activities were primarily:

I spent 6 months living in Luxembourg and working on consulting project for European Investment Fund. During that time I was mainly focused on: 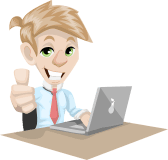